Photos: 13-year-old Boy Dies After He Was Sucker-punched By Bullies At School

Photos: 13-year-old Boy Dies After He Was Sucker-punched By Bullies At School 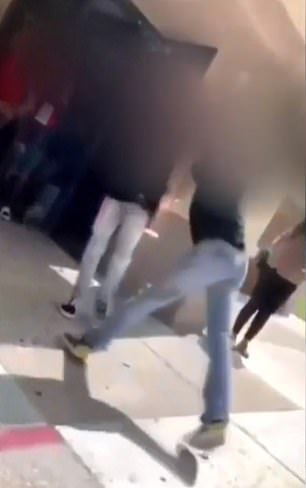 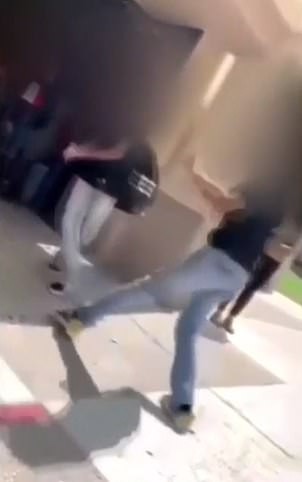 A 13-year-old California boy has died, just a week after he was sucker-punched in the head by bullies at his school.

The child, identified only by his first name Diego, was pronounced clinically dead on Tuesday night as a result of the devastating injuries he sustained when he was attacked by peers on September 16.

Diego was hit by one student in the face then punched in the side of the head by another. In the impact Diego fell backwards and hit his head against a concrete pillar.

'The Riverside County Sheriff’s Department is saddened to share the 13-year-old victim from Landmark Middle School was pronounced clinically dead last night as a result of injuries sustained in the attack on Monday, September 16, 2019,' the announcement said.

'Rigorous medical intervention and treatment efforts at an area hospital were unsuccessful,' the post added.

Diego's family plans to donate his organs 'to transform this tragedy into the gift of life for another child'.

Two suspects - both 13-years-old boys - have been arrested for the assault that led to his death.