'My Husband R.a.p.e.d Me Every Week For Five Years'

'My Husband R.a.p.e.d Me Every Week For Five Years' 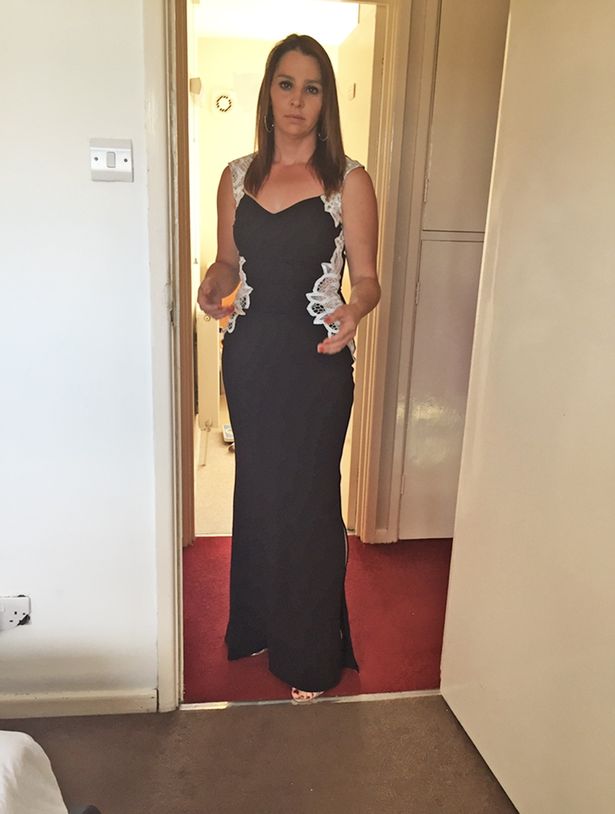 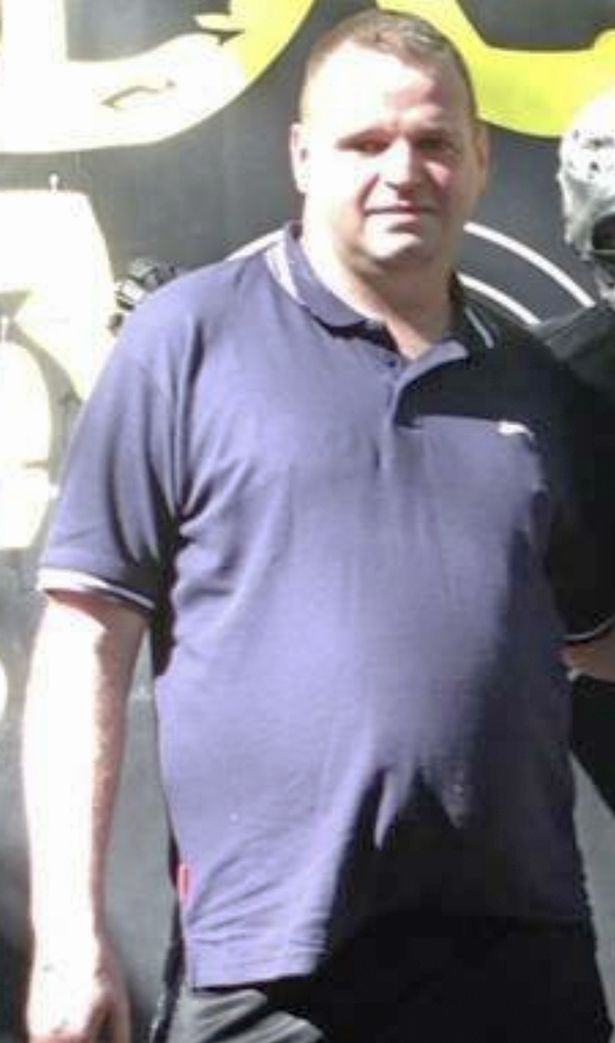 A mum-of-five who was repeatedly r.a.p.e.d by her husband has bravely spoken out about the attacks, saying: "I'm relieved that I'm safe from his clutches."

Jane Hanmore, 35, said her ex Brian Hanmore, 40, r.a.p.e.d her weekly for a decade and even sexually and physically assaulted her in front of their children.

She said he began mentally abusing her less than a year after they met and started dating, calling her "fat" and "lazy".

The relationship turned violent and one day the couple's young children walked into the kitchen while Brian was raping Jane and asked why she was crying.

Jane, a health care assistant from Poole, Dorset, said she wishes he had been jailed longer.

She added: "I'm speaking out to show others that you can rebuild your life after abuse.

"It's never too late to escape and get justice."

As she continued to rebuild her life, she has encouraged other women to speak out if they are being abused to expose the men "for the monsters they truly are".

Jane met Hanmore in 2001, but within a year he was mentally abusing her.

The mum, who has waived her right to anonymity, said: "When our son was five months old, he raped me for the first time when I refused to have s.e.x with him.

"Afterwards, I felt ashamed and disgusting."

For 10 years, her husband raped her weekly, she said.