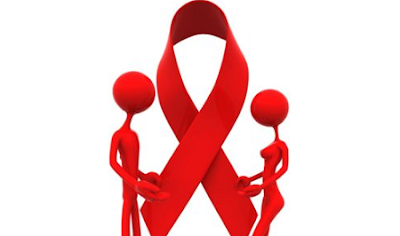 Nigeria had the second largest HIV epidemic in 2016, with over 196,000 adolescents representing 10 per cent of the global burden said to be living with HIV/AIDS, according to a World Health Report.

The report was given by Mrs Esther Samuel, The Chief Matron, Lagos State Ministry of Health, at a programme by a Non-governmental Organisation (NGO) Lisa Demi Project, in Lagos.

Newsmen report that Lisa Demi Project, initiated in the U.K., seeks address the sexual health issues through Talks, Counselling and Entertainment among others.

The programme, held at the Teslim Balogun Stadium Surulere, Lagos on Thursday, and title “ Let’s Talk about Our Sexual Health’’, is targeted at teenagers between the ages 14 to 24.


Speaking on the dangers of unrestrained sexual activities among the youths, Samuel said the statistics from the health sector remained a concern.

“Nigeria has the second largest HIV epidemic. About 3.2 million people Nigerians were living with HIV in 2016.

“In Nigeria, over 196,000 adolescents, representing 10 per cent of the global burden, are said to be living with HIV/AIDS.