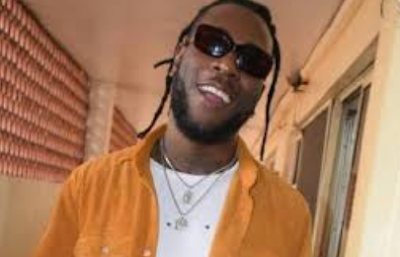 Burna Boy, has finally turned himself in after being declared wanted by the Lagos State police command for two months. He reported to the command headquarters in Ikeja at about 5 p.m. today to state his side of the story as well as address the allegations of his involvement in a robbery attack on Mr 2kay.

He was subsequently arrested, interrogated and detained and is expected to be charged to court on Monday alongside members of the gang earlier arrested.

Speaking shortly after the interrogation, the Lagos State Commissioner of Police, Imohimi Edgal, said the state police command has zero tolerance for all forms of crime and would not hesitate to prosecute anyone found culpable in any criminal offence perpetrated in the state.