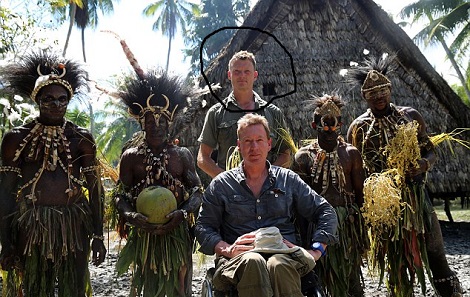 A British explorer who got lost during an expedition to track down a tribe of headhunters has spoken of his relief after being found safe, as it was revealed he might have lost his way after developing malaria.

Benedict Allen, 57, was spotted by tribal chiefs near an airstrip in Papua New Guinea’s remote Enga province after failing to return from his solo mission to find the 'last people on the planet' who have no contact with the outside world.

Mr Allen was then tracked down to Mount Hagen, one of the most remote mountains in the world, and is now recovering from a fever, suspected to be malaria, in Port Moresby, the island's capital.


He said: ‘I was seriously worried I wouldn’t get out of this one.'

After hearing that the father-of-three had been seen at last, his 35-year-old wife Lenka said: ‘It is such a relief. I’m so happy, it’s amazing.’

Mr Allen has been in the tropical rainforest for three weeks surviving on his wits.

Mrs Allen said: ‘They are making preparations to get a helicopter to him. I found out about two hours ago ... It was a bit of a shock, but such a relief.’ 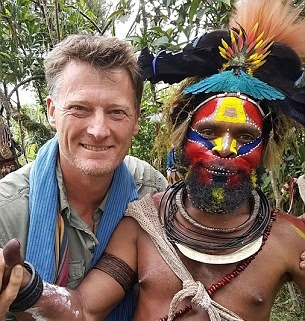 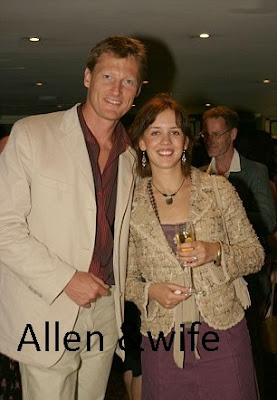