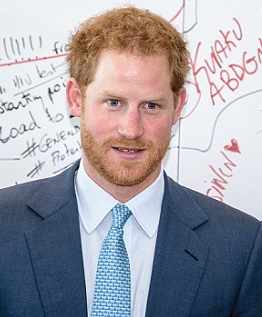 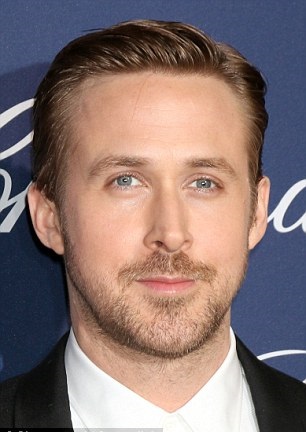 He may be happily loved up with girlfriend Meghan Markle, but that hasn't stopped the women of Britain from lusting after Prince Harry.

The flame-haired royal has been voted as having the sexiest beard in the world according to a new survey.

And in a sign of a changing of the guard in the world of football, England striker Harry Kane, 24, came fourth - ahead of previous winner and former captain David Beckham, 42, who came in fifth. 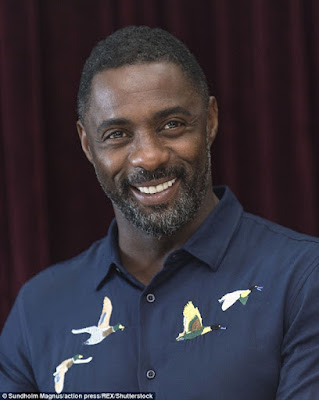 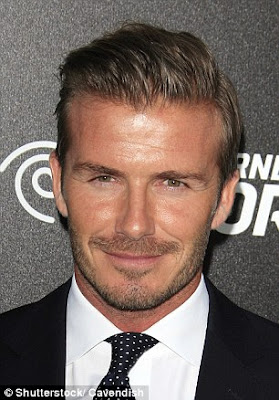 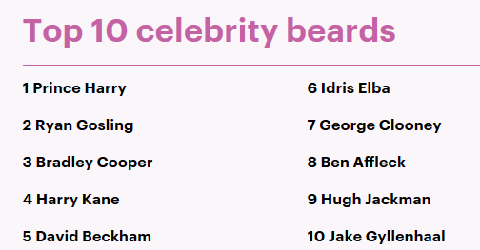