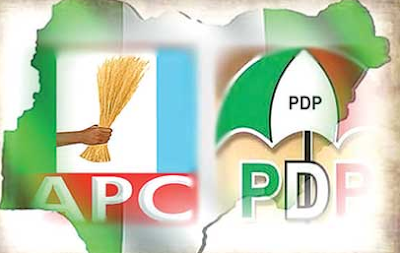 No fewer than 8,500 members of Peoples Democratic Party, PDP, in Rivers State, yesterday, defected to All Progressives Congress, APC, at a rally organised in Port Harcourt by a former pro-PDP group called I see You.

National Leader of I See You group, Mr. Chizi Nyeomasila, said the rally was a forum for local government executives of the group to defect, adding that the group will also organise rallies in the various local government areas for members at ward levels to defect.

He said at the end of the programme at the local government areas, a total of 108,000 of its members would have formally crossed over to APC. He said they had to leave PDP when they realised that APC had what he termed “a better programme for the state.”

“PDP is a failure in the state. We were there but have now seen that APC will serve the common good of the state better. Like Paul in the Bible, we now see clearly,” he added.