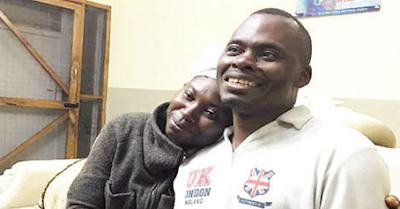 The Christian Education Director of the Evangelical Church Winning All (International), Rev. Jen Moses, who was kidnapped by suspected herdsmen, has been released but not after his family and ECWA parted with the sum of N2.5m.

Recall that he was kidnapped last Friday between Jere and Bwari on the outskirts of the Federal Capital Territory, while on official duty and his driver was shot.

The young fulani herdsmen had initially demanded N100m, but later agreed to N2.5m after negotiation.