Meet Woman Born With Two Vaginas As She Bares They Physical, Emotional Problems Attached To The Rare Condition

Meet Woman Born With Two Vaginas As She Bares They Physical, Emotional Problems Attached To The Rare Condition


A British woman, Nicci who was born with two vaginas has spoken out about the struggles she faced with the rare condition. She said: “I found out I had two vaginas when I was 17. “I first knew something was wrong when I was a teenager and I was bleeding more than I should.

She is due to appear on the BBC3 documentary The Woman With Two Vaginas: Living Differently — which will be aired across Britain later this month. 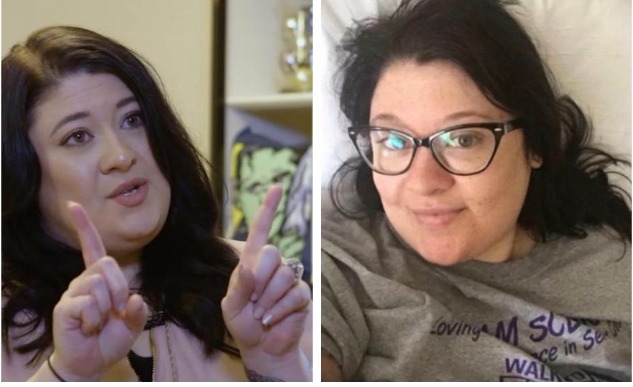 In the programme, she describes that sex made her feel like ‘a freak of nature’ because men would brag about sleeping with a woman with two vaginas.


Her condition made her feel so bad that she looked into having a hysterectomy.

She first found out she had two vaginas when she was 17 years old.

“I first knew something was wrong when I was a teenager and I was bleeding more than I should.

“The pain was intolerable and, while on my period, I couldn’t function. My doctor told me I had two wombs, two vaginas and two cervixes.

“There were times when I had to wear adult nappies because tampons and pads weren’t enough.

“The condition has affected my life severely. Relationships with my friends and boyfriends especially.”

Nicci was put on hormone treatment, which proved ineffective and made her periods last up to four weeks.

Nicci is happily married to Andy, who she met 19 years ago in high school, but the couple suffered three miscarriages as a result of her condition.

The World Health Organisation estimates around one in 3,000 women around the world are affected by the condition, which occurs when the uterus fails to fuse properly during development in the womb.

It means a woman can be born with any combination of two wombs, two separate cervixes and
sometimes, two vaginas. 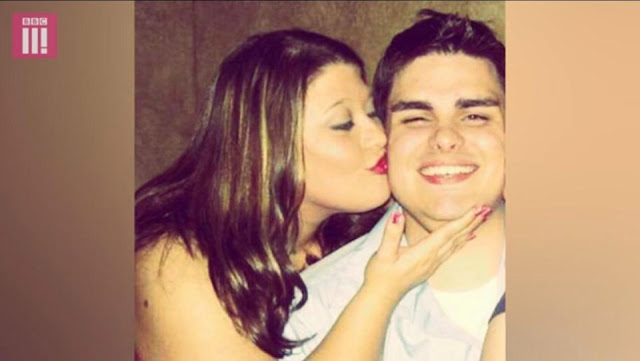 She is now happily married to Andy, who she met 19 years ago at high school 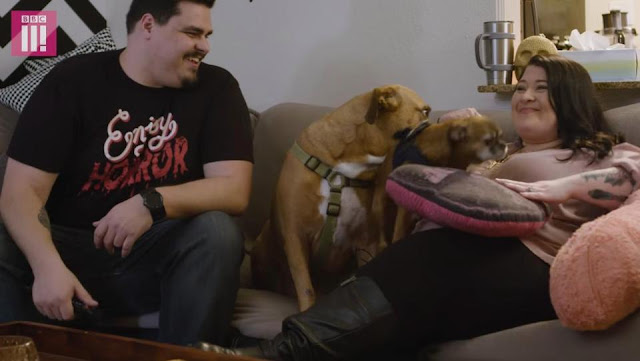