A Lagos State High Court sitting in Igbosere has sentenced Ezekiel Eloka and Echezona Nwabufor to death by hanging for the murder of a post-graduate student, Cynthia Osokogu, who they lured from Nasarawa to Lagos before strangling her to death at a hotel in Festac Town, Lagos, in 2012.

Delivering her judgement, Justice Olabisi Akinlade declared that after carefully analyzing the evidence presented before the court, testimonies of prosecution witnesses, and confessional statements the deceased made to the police, she was left with no doubt that the accused were guilty of killing Ms. Osokogu. 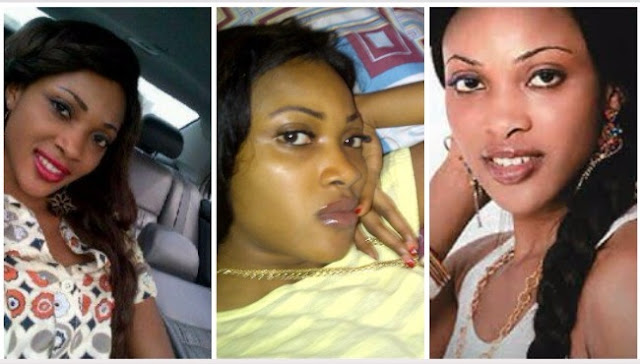 She also found them guilty of the second charge of committing felony by stealing her Blackberry phone, saying the prosecution had proved beyond reasonable doubt that the accused intended and in fact took the life of the deceased in the process of stealing her phone and belongings. 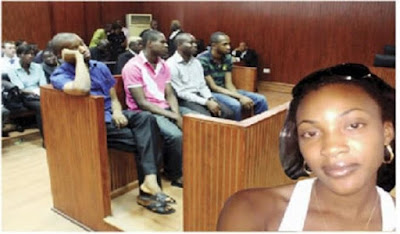 Orji Osita, a pharmacist, who was initially released unconditionally but rearrested again, was discharged and acquitted of the charge of recklessness and negligence for selling drugs without prescription which the accused used in drugging the deceased.