Philly rapper, Meek Mill, has suffered a backlash, after the rapper and his crew forced an elderly homeless man who approached them for money on Friday night, to do push-ups and also filmed it.

Meek Mill was heard saying in the video he posted on Instagram; “Give me 10 pushups and I’m going to give you $20 right now.
“We ain’t giving out no free money. Go ahead."

At some point, they doubled the push-ups before the man collapsed,. However, it was never
disclosed if they gave the man the money. 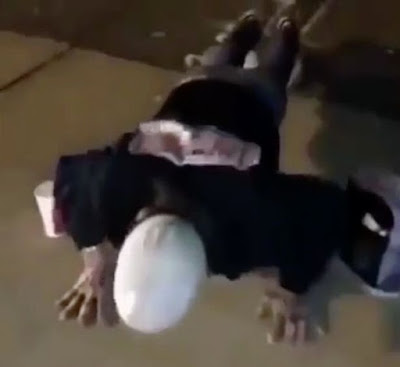 The video has caused division on social media, as one group is blasting the rapper for his disgraceful behaviour and forgetting where he came from, while another is throwing their support, claiming the homeless man is earning the equivalent of $1,200 an hour. 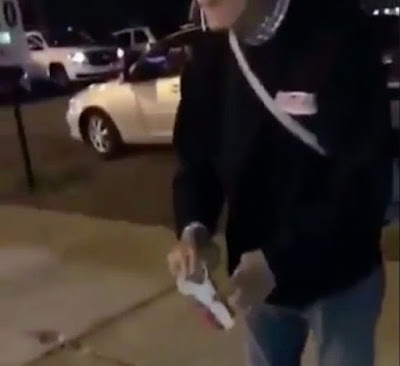 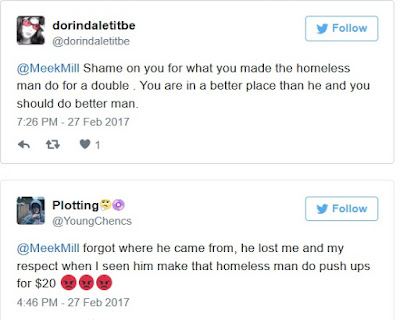 Meek hasn't responded to this yet.