AIDS Healthcare Foundation (AHF) has said that Nigeria ranks the second largest number of people living with Human Immunodeficiency Virus (HIV) in the whole world with over three (3) million Nigerians living with the virus. 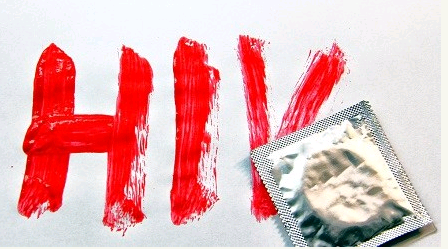 Africa’s Bureau Chief of AHF, Dr. Penninah Lutung, who disclosed this in an interview in Makurdi, the Benue State capital, said West Africa ranked lowest in the prevalence rate of the virus in the Africa continent.

His words,
“The prevalence of HIV is highest in the South Africa region where it is about 10 percent and South Africa has 18 percent followed by the East Africa bloc where prevalence rate is between 5 and 8 percent but West Africa overall has the lowest prevalence rate while Nigeria has about 3.4 percent. But Nigeria is a large country such that 3.4 percent in actual number means that about 3 million people are living with HIV in the country. In the whole world, Nigeria has the second largest number of people living with HIV.”

Lutung however said the AHF’s vision of global AIDS control, the epidemic can be controlled if new infections are reduced drastically through the current number of strategies and modules being used as combination prevention.